It’s a poor sort of memory that only works backwards.
~Lewis Carroll, Alice in Wonderland 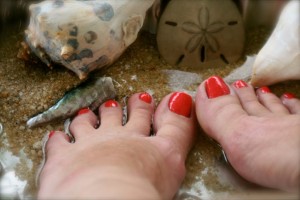 So earlier this evening I sat on my little patio wiggling my freshly-painted toes in a roasting pan filled with sand and seashells and water from the Pacific Ocean.

I smiled and giggled and hoped my neighbors couldn’t see what I was doing.

The sand and seawater and roasting pan were presented to me a while back in a cardboard box with instructions on how to affect the above photo.

The seashells were mine, collected on a trip last year along my familiar eastern coast, but added for the sake of realism.

Can anyone, by the way, explain to me why NJ beaches are devoid of proper seashells?

Anyway so… it’s not exactly what I had in mind for #4, but it’ll do for now and I learned a couple things:

of course I tasted it!

(that wasn’t in the instructions, tho)

(or maybe more so)

if you’re going to do anything as silly as this, it’s best to save it for that moment when the mood strikes you at the end of a very long Terrible Tuesday when you’re sick of being the mean-social-worker-lady.

(silliness is an excellent challenge to meanness)

Another attempt at 4 in last year’s 39 by 40. I haven’t quite perfected the new list just yet. 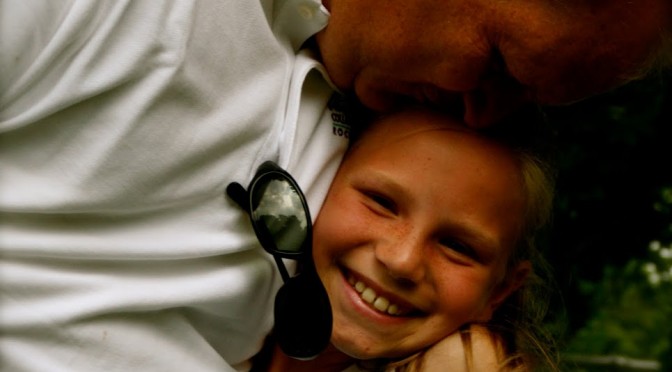 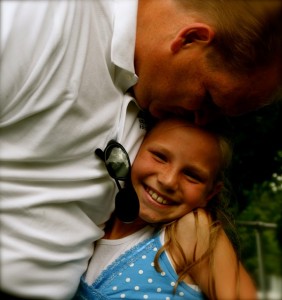 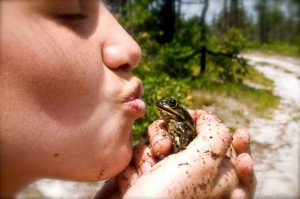 Thanks to MevetS for use of this photo!

Drew works for the ABA and is down on the gulf monitoring efforts to save birds affected by the oil spill. His blog is one I read for up-to-date information on the recovery efforts and today’s update makes me heartsick…

Help me understand how this, too, can be happening? 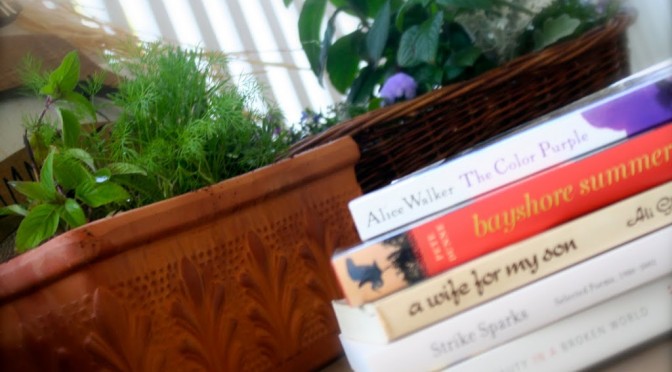 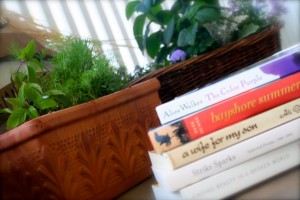 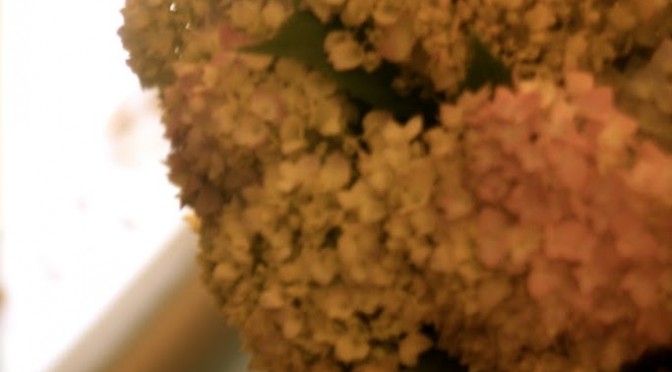 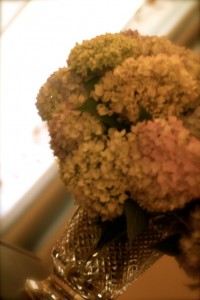 I’m working on a different kind of list here in the last couple days before that birthday-which-must-not-be-named.

It’s wanting to be a really long list and I’m having fun with making it. It’s a list that commemorates the unexpected things that can happen over the course of a year, little moments that I never saw coming, things I had no idea I’d do in a run of 365 days…

I can’t lie; it hasn’t been the easiest year. There’s been parts, in fact, that were so painful I can barely stand to speak of them.

But this is how you get over, I think: you make a list of the good. 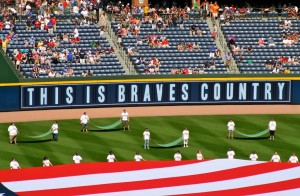 went to a major league baseball game. my first ever. on opening day.

(and the home team won!)

shared black raspberry ice-cream on the first day of summer

realized that I need someone who’ll read poetry with me, or write it for me 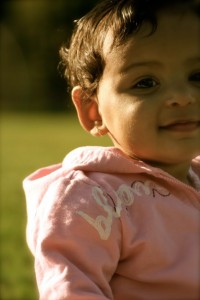 wished on a falling star in the mountains at Christmas 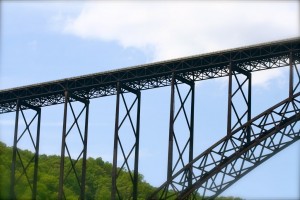 stood high above the New River bridge and then way down below it, again

hosted THE bird-blog carnival and survived 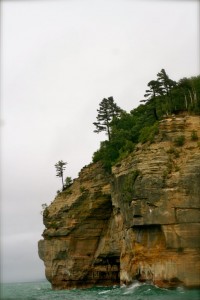 got hooked on lavender lemonade and yoga on the boardwalk 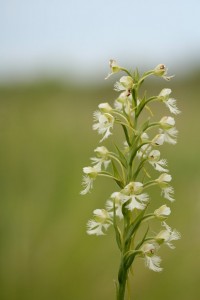 (the good in that isn’t immediately obvious, but I’m hopeful)

learned to make an omelette and pump gas 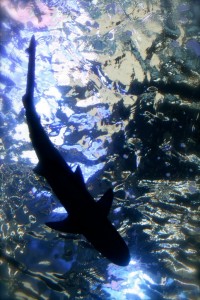 found my 5th grade teacher on Facebook and she remembered me! 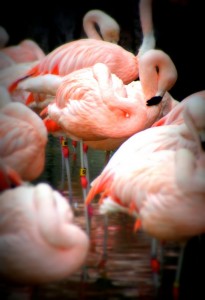 spent the better part of an afternoon lost on Rte. 3 and found myself at José Tejas

Hem your blessings with thankfulness so they don’t unravel. ~Author Unknown

I’ve been blessed this year, for sure. 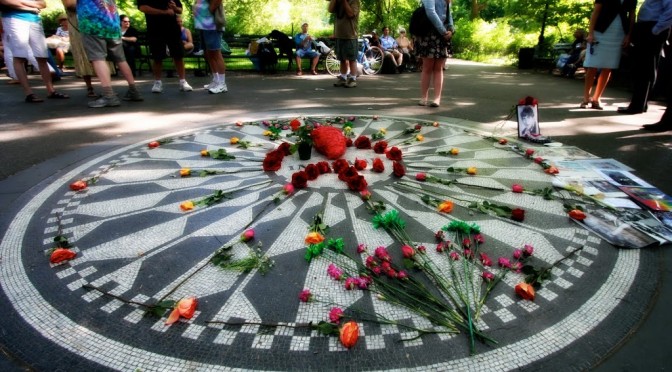 A visit to NYC…

(which felt kinda counterintuitive on Memorial Day Weekend, considering the horrendous traffic heading OUT of the city)

but I live at the beach 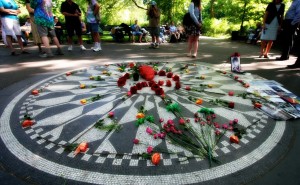 I saw Strawberry Fields, finally, and was reminded of my best friend growing up and her total adoration of all things John Lennon… 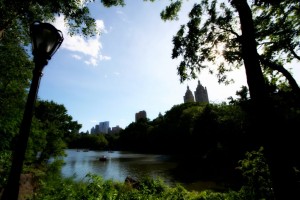 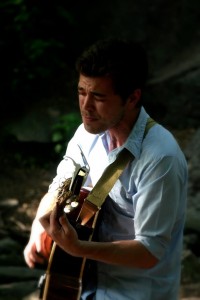 I was prowling for stranger pics and found many…

NYC is especially good for that! 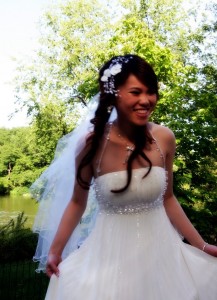 A happy bride on a beautiful day… 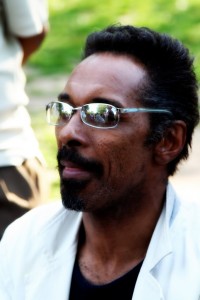 Somewhere along those wooded paths, by a bridge, we came upon a drumming group… but this one had singers! 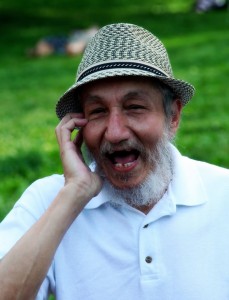 My sense was that they were Cuban and this old guy…

He totally stole my heart and my imagination and reminded me, somehow, of a long-dead uncle who I wish had lived long enough to share his stories with me.. 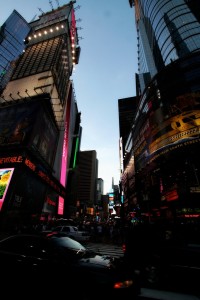 death by bus or yellow cab, I wondered, as my short life flashed before my eyes 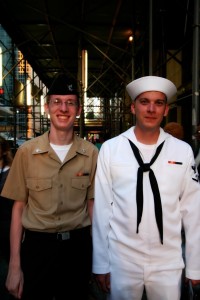 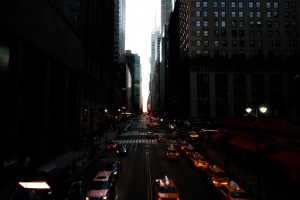 The real reason for this crazy goose-chase across NYC was Manhattanhendge, which we somehow missed… 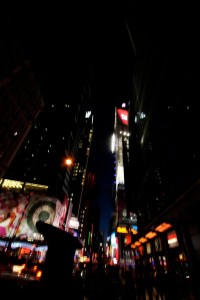 At the end of the day, in Times Square, I felt very much like a country-bumpkin, out of my element, distracted with the bright lights and the madness of city life… and very glad for the little patch of sand waiting for me at home by the sea.