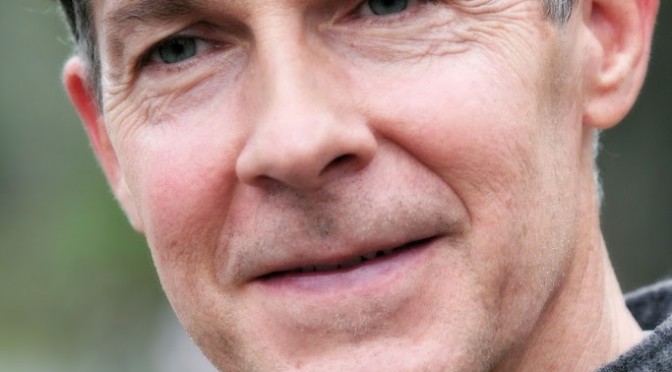 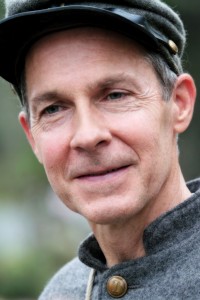 It’s been forever since I posted a stranger photo, hasn’t it?

Back at the beginning of March I stumbled across a Civil War re-enactment that was happening in north Florida.

That’s an interesting sub-culture, let me tell ya.

I wandered around for a pleasant couple of hours watching these men and women while they waited for the rain to stop so they could have their battle. I still can’t get straight which color uniform belongs to which side. But I know who won the war!

This man had one of those faces that the camera loves; I only wish he weren’t so shy and would’ve looked at me…

This photo is #9 in my 100 strangers project. Find out more about the project and see pictures taken by other photographers at Flickr 100 Strangers or www.100Strangers.com 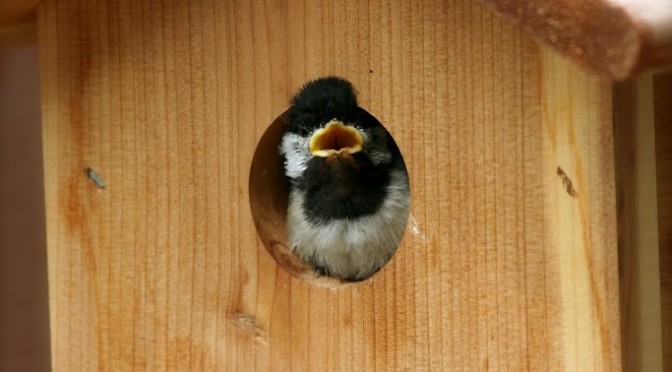 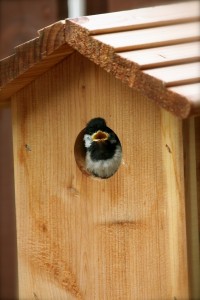 Necessity does the work of courage.
~Nicholas Murray Butler 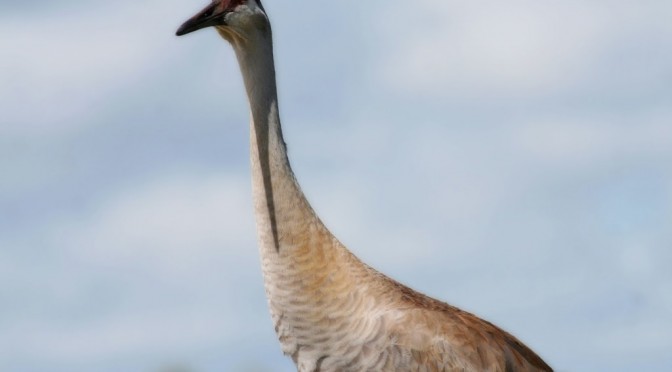 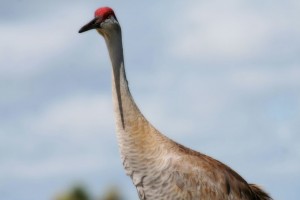 Ever been too close to a Sandhill Crane? I wouldn’t have thought it possible, but anything’s possible in Florida, I think. Much like a previous encounter with Sandhills, I was pretty dazzled! 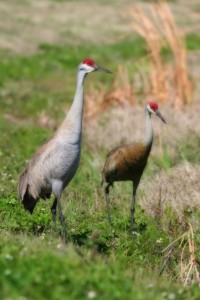 We found these at the Viera Wetlands in Brevard County, Florida when we visited in mid-March. It’s such a cool place… be sure to get there someday! We drove the car loop and happened upon these two Sandhills moseying along the dike as if they owned the place. 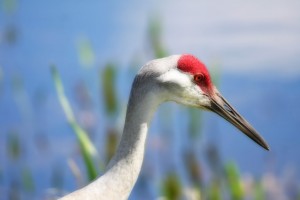 What a gorgeous bird! And to think that they’re hunted across much of their range. 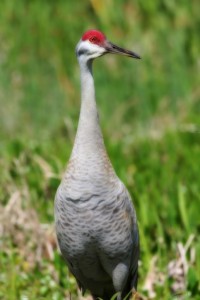 I’d been hoping to spot a group of cranes in their migration over Atlanta; tried, in fact, to listen for them anytime I was outdoors in early Spring, but I never got that lucky. Instead I was pursued by two across the dike at Viera… we kept pulling the car forward… me in the grass, backing away in retreat…

These birds are very, very tall.

And not afraid of cameras. 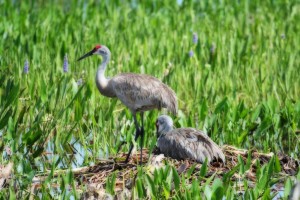 Later in the afternoon we found a pair at their nest… at this, they were alarmed by our presence and we left to watch some Blue-wing Teal that weren’t bothered by us nearby. Someone in a car after us lingered too long near their nest and we heard their unmistakable rattling calls of protest. 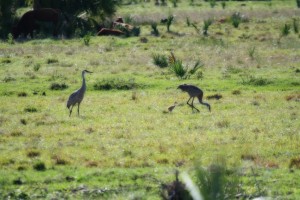 And still later in the afternoon, we spotted this… a Sandhill Crane colt! It was far off in the distance, feeding with its parents in the middle of a cow pasture that borders the wetlands. You might have to enlarge this pic to spot the baby… too far away this time!