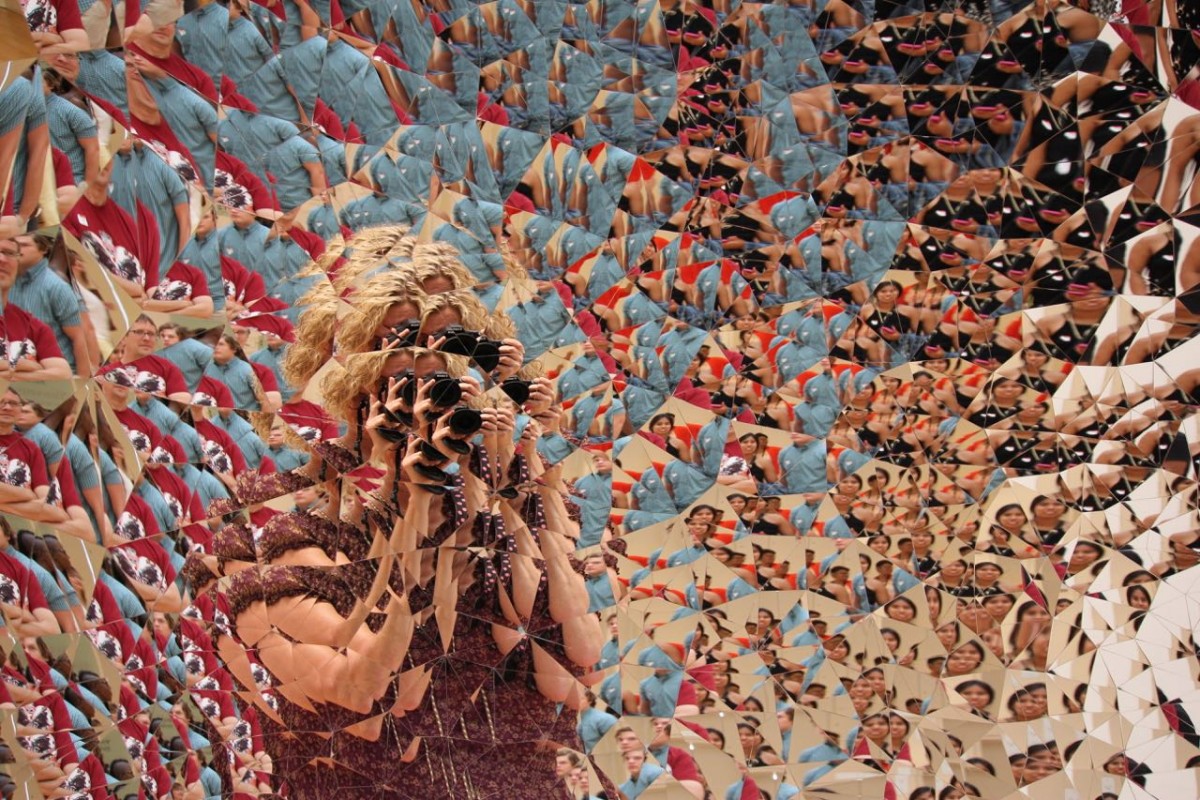 I’ve been busy with the new job, of course, and busy sitting on my butt in the air-conditioning. This knee thing has really thrown me for a loop and I’m just now getting to feel better after a month of physical therapy. Why that dopey doctor I went to didn’t recommend it for me, I don’t know. I’m just glad I decided to be proactive after suffering for 3 months with barely any progress and so grateful to have good health insurance to pay for it. It’s really made all the difference in my ability to function like a regular person again. We’ve planned a camping trip this weekend and I’m looking forward to hopefully being able to hike without pain.

Other than work and physical therapy, I haven’t done much so far this summer other than try to avoid the heat. I still don’t know how people stand it here – I’ve got major cabin-fever! We’re sharing season tickets for the Braves and have been going to a couple of evening games each month. We’re discovering new favorite places to have breakfast on the weekends. We’re eating ice cream more often than is probably healthy. My brother and his family came to visit for a couple days at the beginning of July – it was super great to see them and to show off some of the fun things we do here in the A. I’ve been reunited with my dog Luka from that other life and just last week said goodbye to the senior shelter dog, Sadie, that we adopted only four years ago.

I bought myself a new camera lens – a super wide angle – and look forward to playing with that in the future. J and I went out the weekend that I bought it to take some photos of the tall buildings in midtown Atlanta, but ended up at the High Museum of Art as a way to escape the heat and enjoy some free air conditioning. I’m not much of an art museum type, but I enjoy the High and it’s folk and modern art. The photo that accompanies this post was taken there.

I plan to be back here in a couple days to share some memories of Sadie – once we’re back from camping in the mountains where hopefully it’ll be cool!