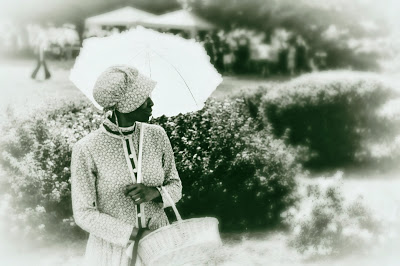 A photographic portrait is a picture of someone who knows they’re being photographed, and what he does with this knowledge is as much a part of the photograph as what he’s wearing or how he looks. 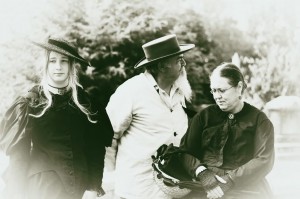 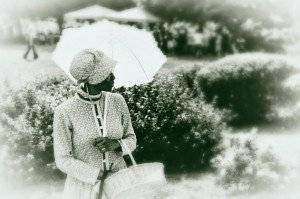 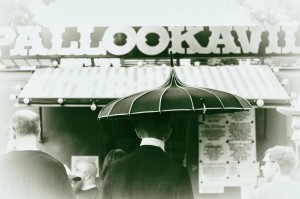 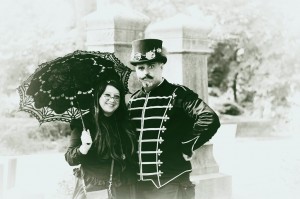 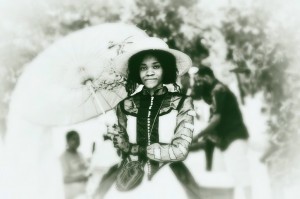 A photographic portrait is a picture of someone who knows he is being photographed, and what he does with this knowledge is as much a part of the photograph as what he’s wearing or how he looks.

A couple weeks ago I went to Sunday in the Park at Oakland Cemetery here in Atlanta. It’s billed as a Victorian street festival and includes music, food, and an artist’s market. I went mainly for the picture-taking opportunities, expecting to want to photograph inside some of the spectacular mausoleums (opened up just for this event), but instead and as usual, got sidetracked with people photos. The folks in “period garb” were fun, but I especially liked the steampunk couple! 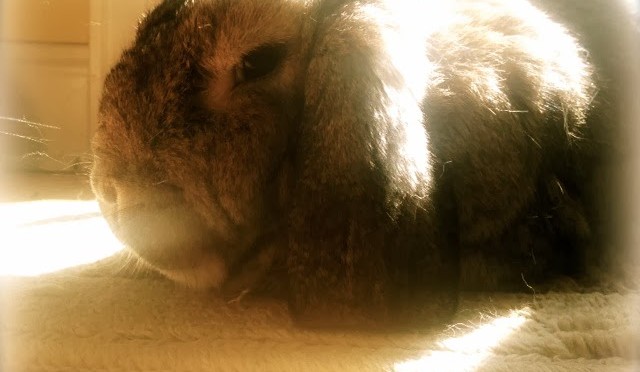 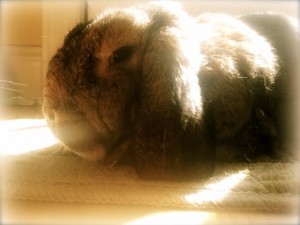 “The Skin Horse had lived longer in the nursery than any of the others. He was so old that his brown coat was bald in patches and showed the seams underneath, and most of the hairs in his tail had been pulled out to string bead necklaces. He was wise, for he had seen a long succession of mechanical toys arrive to boast and swagger, and by-and-by break their mainsprings and pass away, and he knew that they were only toys, and would never turn into anything else. For nursery magic is very strange and wonderful, and only those playthings that are old and wise and experienced like the Skin Horse understand all about it.

“What is REAL?” asked the Rabbit one day, when they were lying side by side near the nursery fender, before Nana came to tidy the room. “Does it mean having things that buzz inside you and a stick-out handle?”

“Real isn’t how you are made,” said the Skin Horse. “It’s a thing that happens to you. When a child loves you for a long, long time, not just to play with, but REALLY loves you, then you become Real.”

“Does it hurt?” asked the Rabbit.

“Sometimes,” said the Skin Horse, for he was always truthful. “When you are Real you don’t mind being hurt.”

“Does it happen all at once, like being wound up,” he asked, “or bit by bit?”

“It doesn’t happen all at once,” said the Skin Horse. “You become. It takes a long time. That’s why it doesn’t happen often to people who break easily, or have sharp edges, or who have to be carefully kept. Generally, by the time you are Real, most of your hair has been loved off, and your eyes drop out and you get loose in the joints and very shabby. But these things don’t matter at all, because once you are Real you can’t be ugly, except to people who don’t understand.”

“The Boy’s Uncle made me Real,” he said. “That was a great many years ago; but once you are Real you can’t become unreal again. It lasts for always.”
― The Velveteen Rabbit, Margery Williams

At something over 7 years old, Peeper is slowly becoming Real. Much of the hair around one eye has been loved off (thanks to chronic lop-eared wetness there) and she’s looking a little shabby all over. She has a ways to go, still, of course. She can run and dance like a youngster when given the chance. 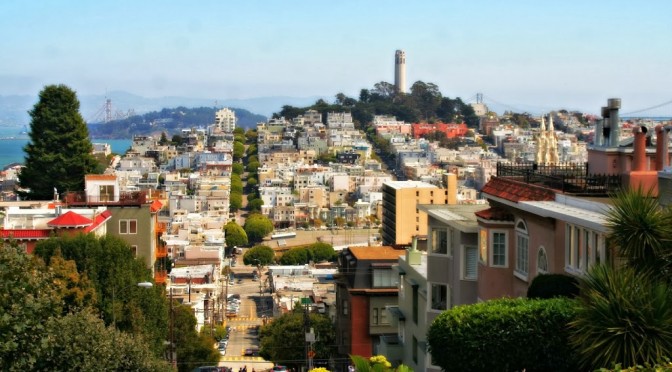 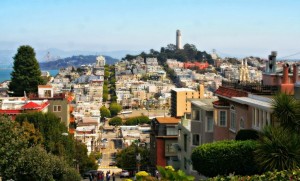 A view of San Francisco from the top of Lombard St. – the crookedest street in the world. 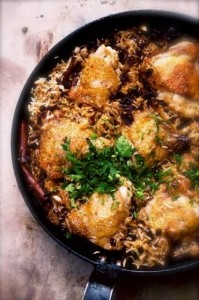 But it was so worth it!

I love this dish from “Jerusalem” as featured in the NY Times a couple months ago. It “feels” very complicated to make, but really it’s not. That feeling comes mostly from having to buy a bunch of strange spices that look like something I’d find on a walk in the woods…

Next on my list of meals to conquer is Indian Butter Chicken. Anyone have a good recipe? 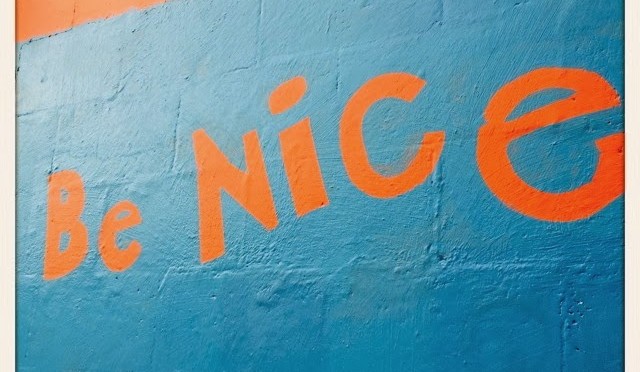 As the bus slowed down at the crowded bus stop, the Pakistani bus conductor leaned from the platform and called out, “Six only!” The bus stopped. He counted on six passengers, rang the bell, and then, as the bus moved off, called to those left behind: “So sorry, plenty of room in my heart – but the bus is full.” He left behind a row of smiling faces. It’s not what you do, it’s the way that you do it.

~The Friendship Book of Francis Gay, 1977 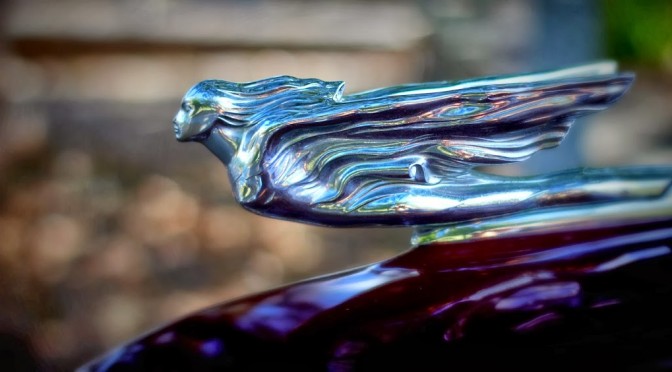 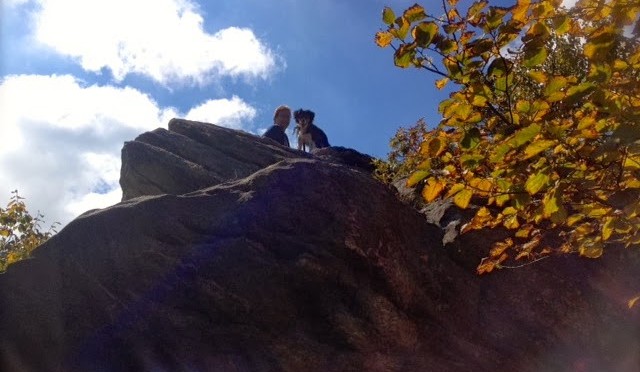 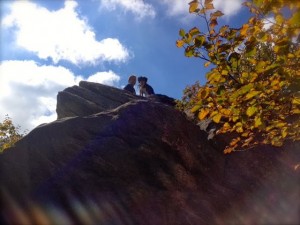 A sweet photo from today at the peak of Blood Mountain…

I was cajoled into a “little hike” that turned into an all day adventure. The 2 mile section along the Appalachian Trail was nearly straight up (Ugh!) to the peak. We took the long way down, 4 miles on a very rocky trail, but at least it wasn’t so steep! It felt so good to finally take my shoes off!

There wasn’t much color yet, just some in the Dogwoods and, of course, the Black Gums, but we did find Asters and Gentians blooming along the trail. 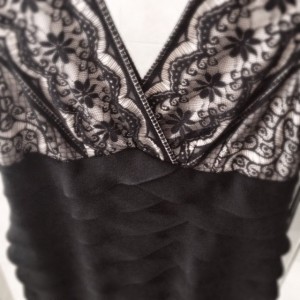 One more piece of pie! 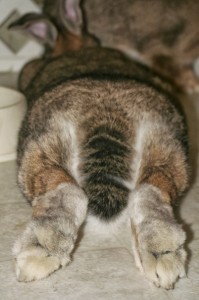 and trying to catch frogs 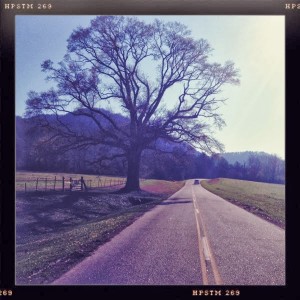 Trying to get the perfect tree photo 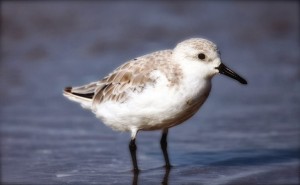 Or the pefect sanderling photo

Whistling back at Blue Jays 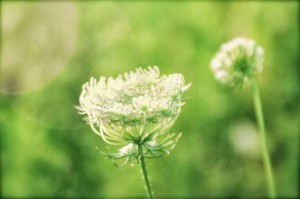 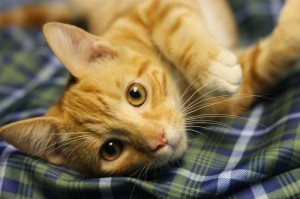 Singing along with Paolo Nutini 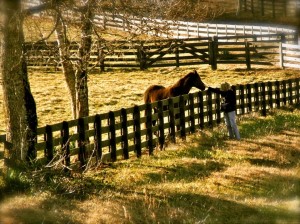 Another cup of coffee 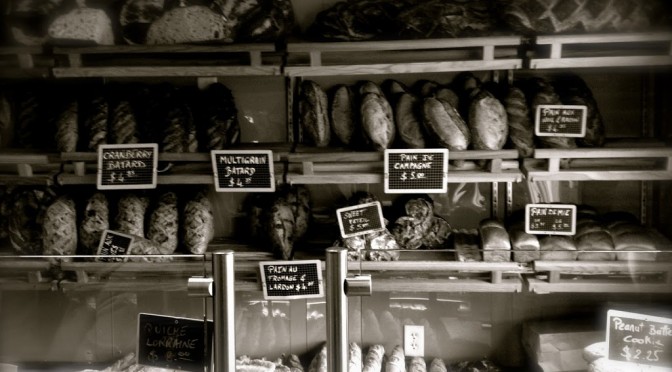 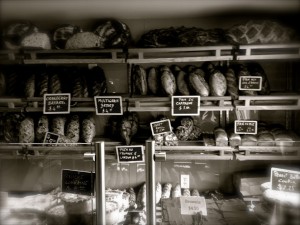 Good bread is the most fundamentally satisfying of all foods; good bread with fresh butter, the greatest of feasts! 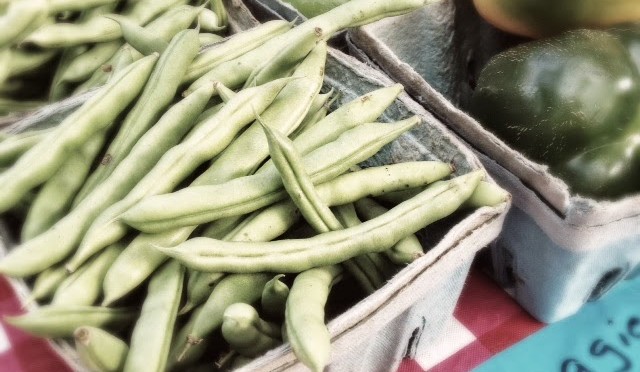 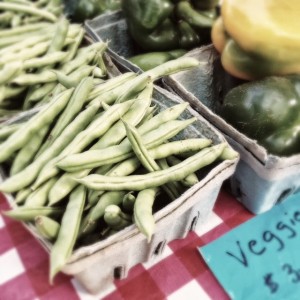 One bag of arugula for a certain spoiled bunny.

One bottle of blueberry honey that will be hidden from a certain teenaged honey-fiend.

I love that there’s a year-round weekly farmer’s market by the bank up the street, but it’s hard to beat the 140,000 sq. ft. Dekalb Farmer’s Market for anything you could want.

Note to bunny people: I can buy a huge bunch of parsley, for example, for just 39 cents!

Going there is an experience; it’s the sort of place I always want to take visitors to Atlanta to visit. They call themselves a “world market” because they have produce, spices and other products from the world over. They also employ a huge number of Atlanta’s immigrant and refugee population; many of my students work there overnight in the bakery or at the checkout line.

The market up the street, on the other hand, gives you the opportunity to deal directly with the farmer or the person who otherwise made the product they’re selling. There’s value in that. If you’re lucky, they might also let you sample something… this afternoon it was kimchi which, thank heavens, tastes better than it sounds!