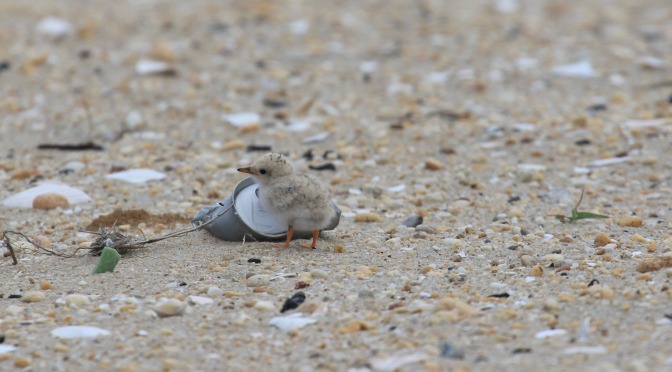 Hide and Seek (beachnesting bird version) is a game where threatened and endangered chicks attempt to conceal their location in order to grow up and survive. It’s pretty basic, but various challenges have arisen throughout the years making the game more difficult. All you need to play are a few beachnesting friends and some hiding and spying skills. This game is a great way for chicks to practice real-world survival skills! 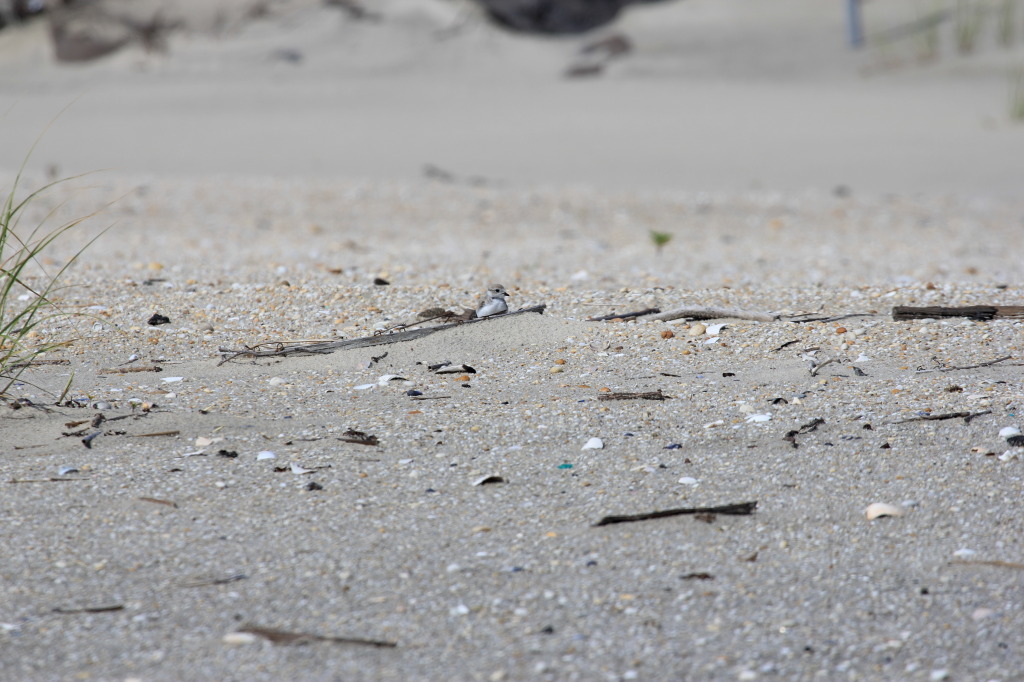 Step one: find a suitable location

An outdoor location near the coast works best and it should have plenty of sand and pebbles or clam shells. It will be necessary to set boundaries for hiding or you will have chicks running off to too many far-off locations. It’s not called Run a Mile and Go Seek! 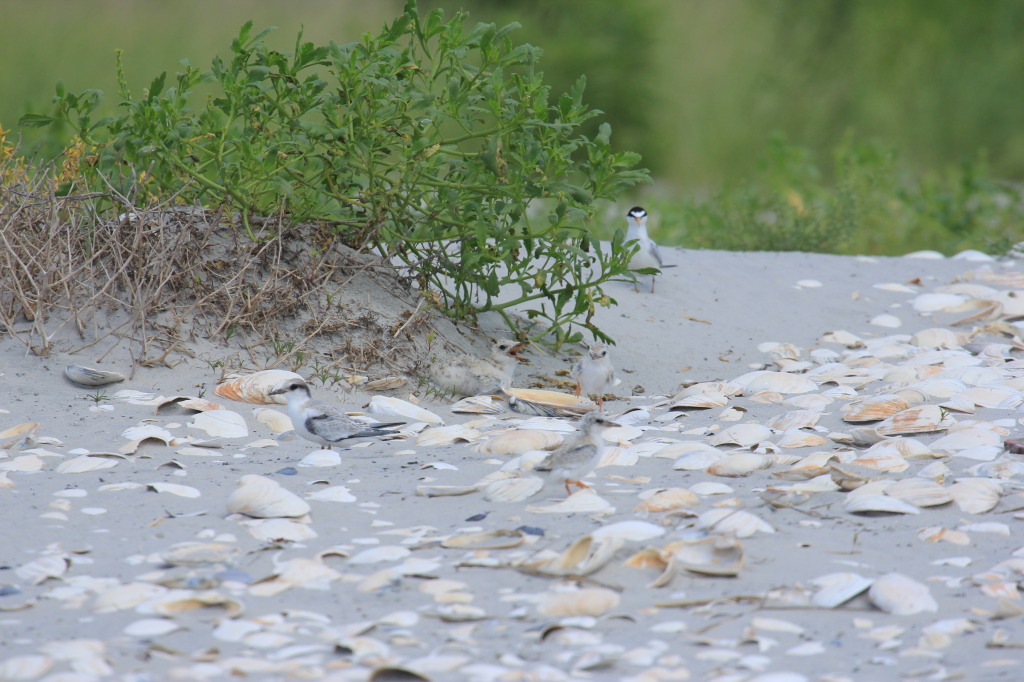 Step two: select the players and set down the rules 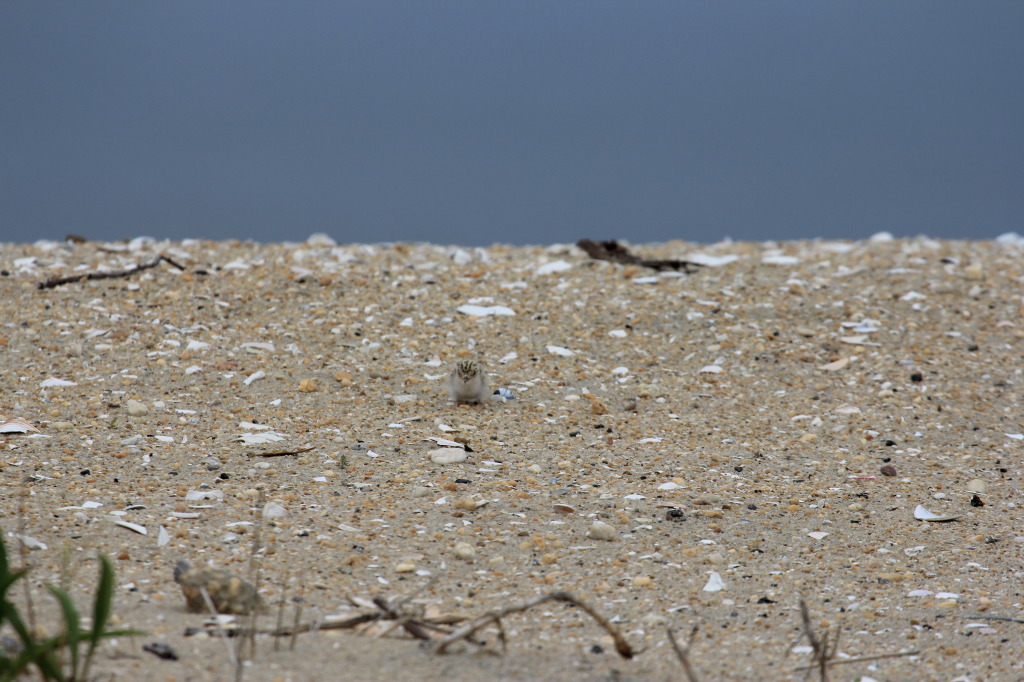 Step three: choose someone to be “it” 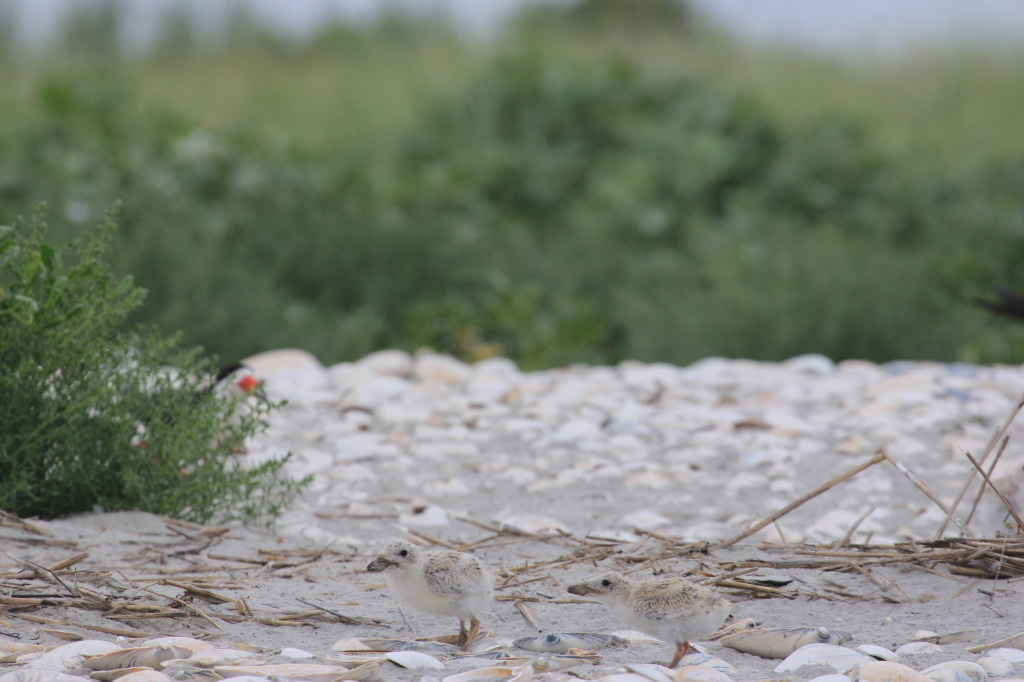 When playing with chicks, an adult is often a good person to be “it” 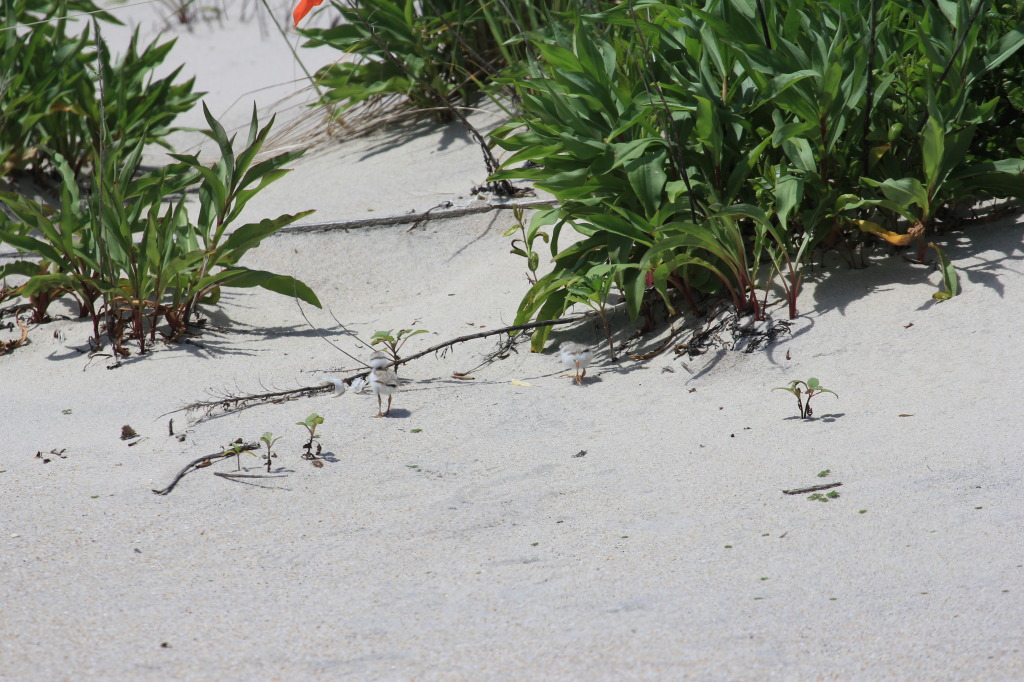 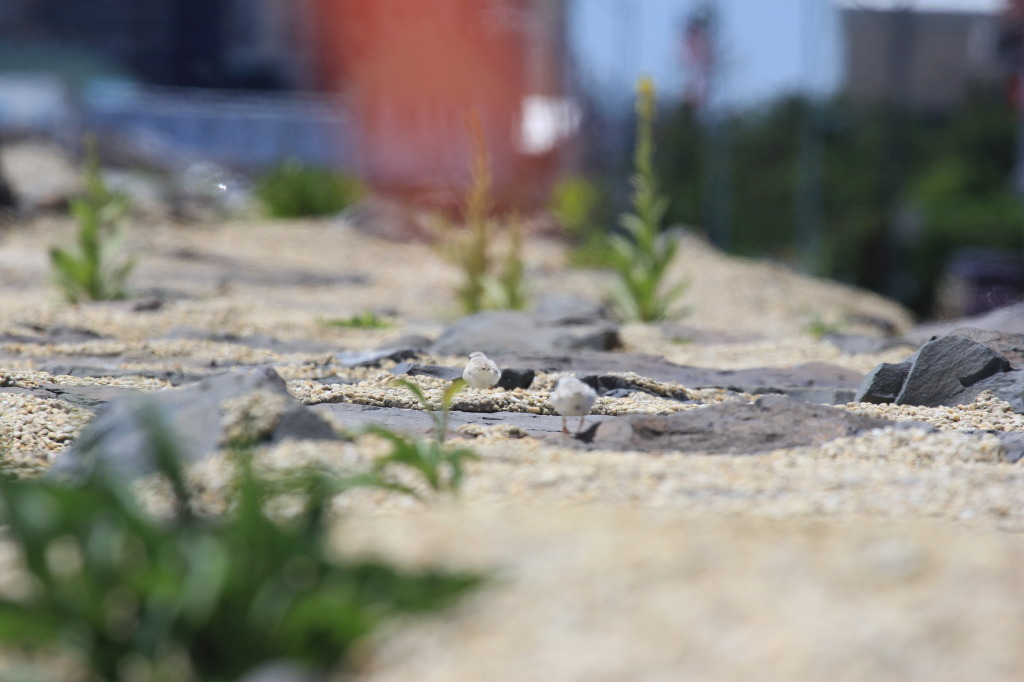 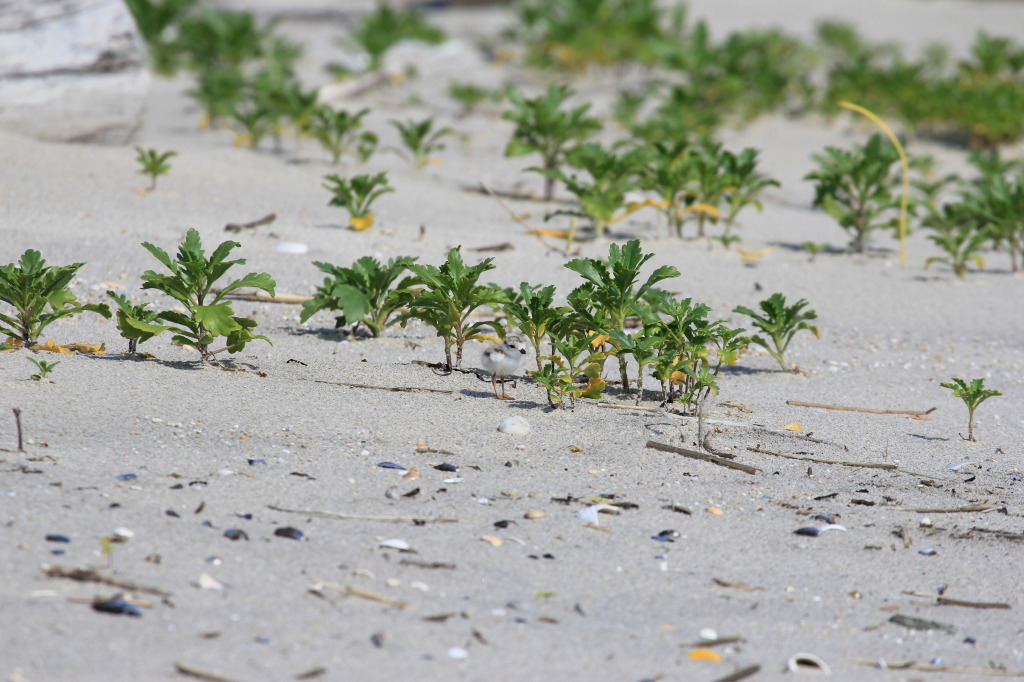 Once you find your hiding spot, be silent and still 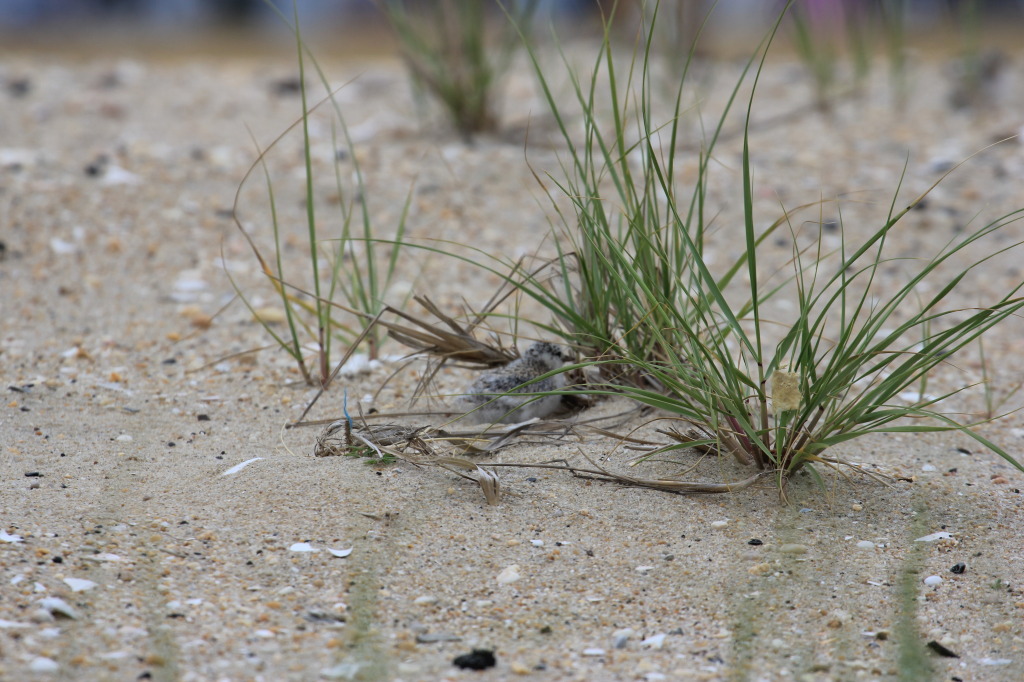 When a young chick is “it”, don’t hide too well… 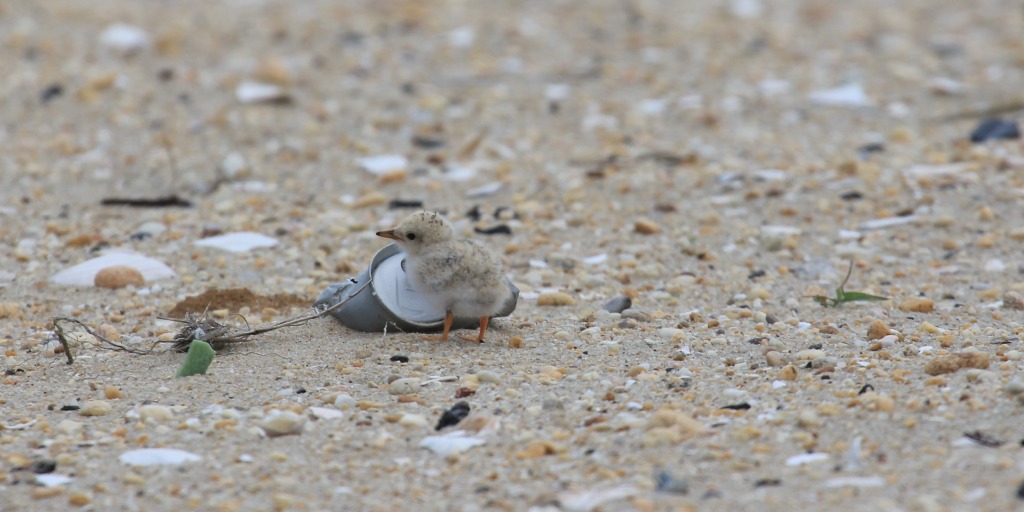 or the game can get too frustrating for them 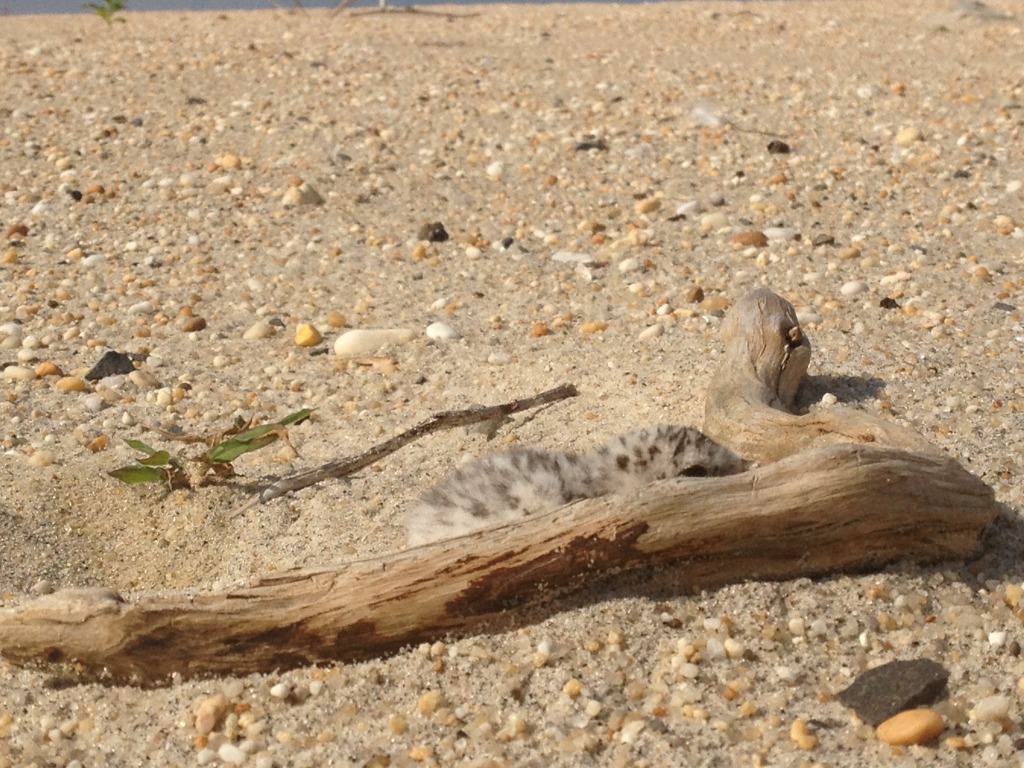 Good luck and have fun!

Spring has returned. The Earth is like a child that knows poems.
~Rainer Maria Rilke 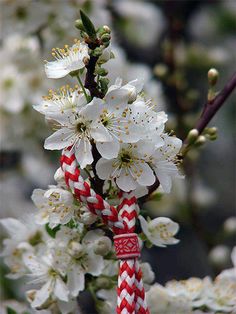 On the first day of March, a coworker from Bulgaria gave me this Martenitsa made from red and white yarn to wear as a bracelet until I saw my first sign of the coming spring: a swallow, a stork, or a flowering tree. Wearing the Martenitsa in the meantime would assure me of good luck and health in the coming year. I’m happy to report that just yesterday, I found a suitably beautiful blooming tree on which to hang my lucky charm, as the Bulgarian ritual dictates. Winter is officially over!

Have any spring rituals of your own to share? Ever heard of this one? 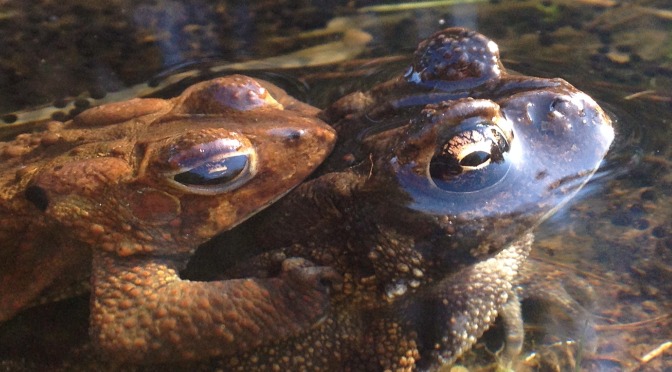 “Spring work is going on with joyful enthusiasm.” 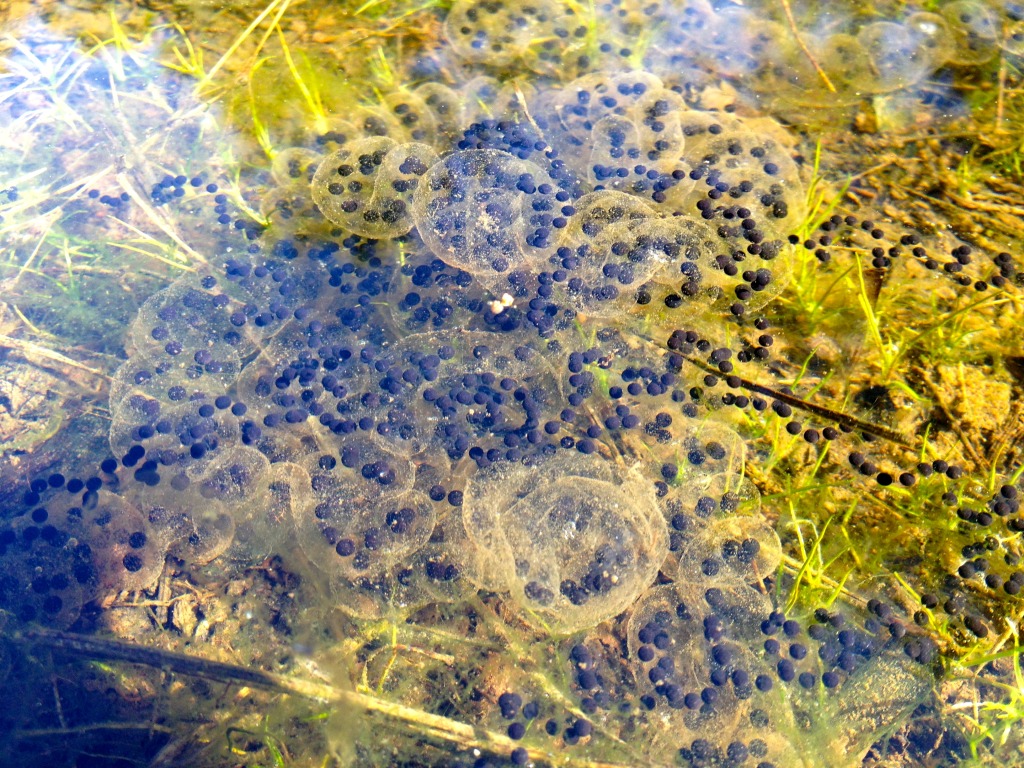 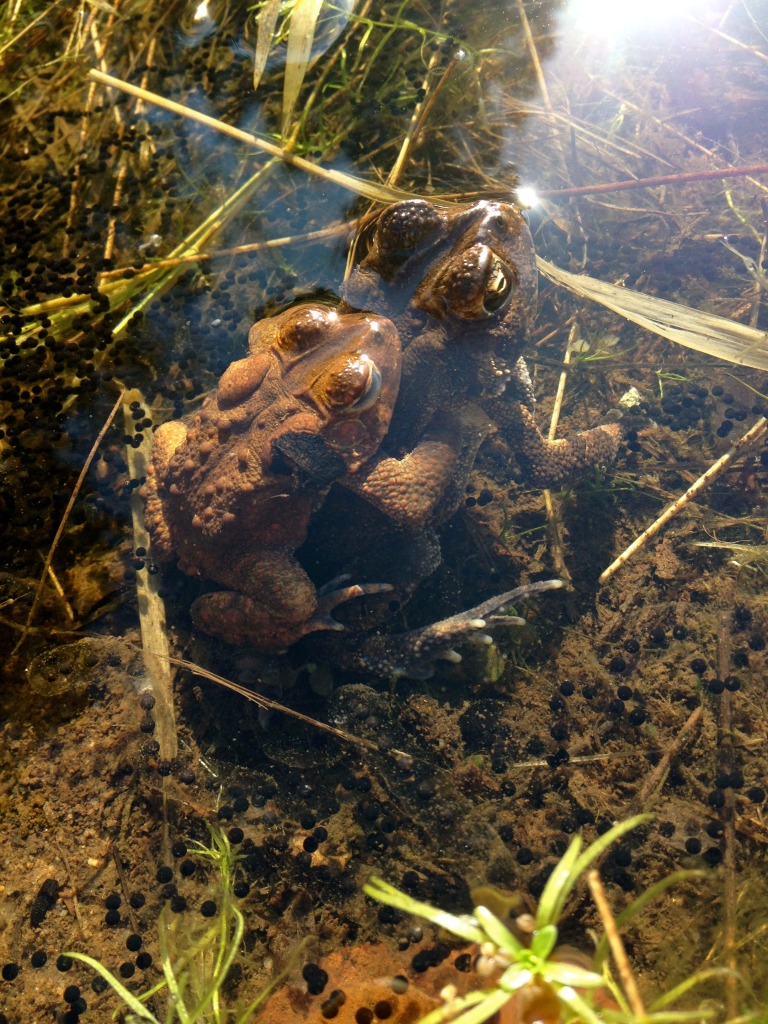 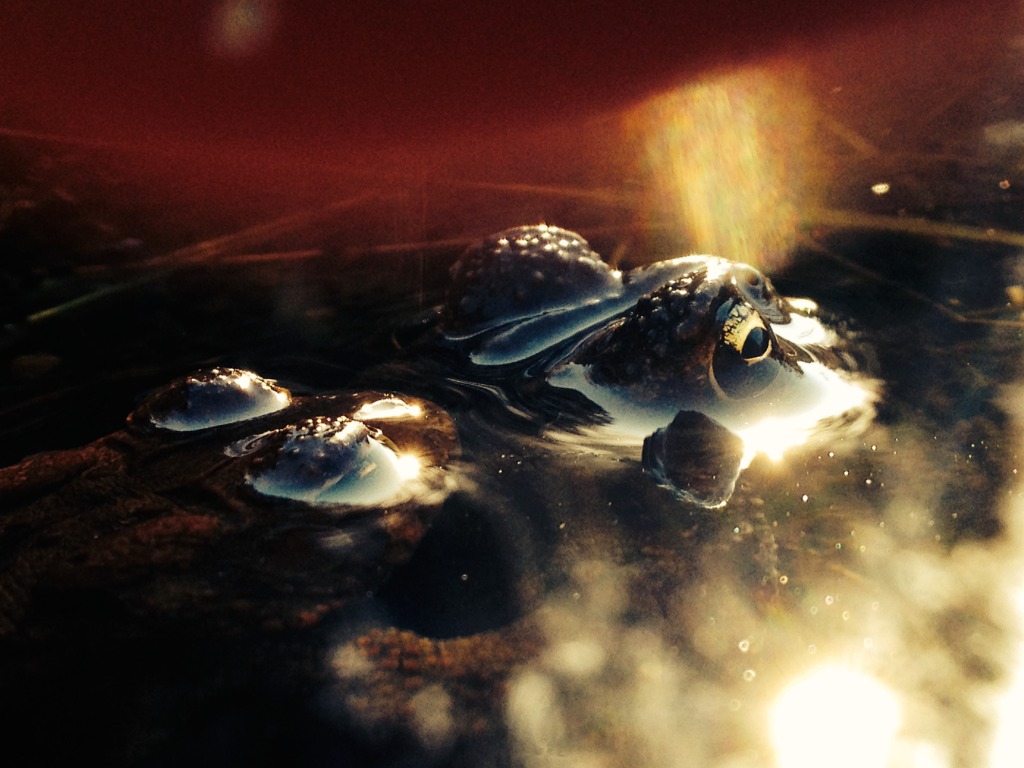 This afternoon we found a couple of american toads at Arabia Mountain dreaming their “intense wet spring lust.“