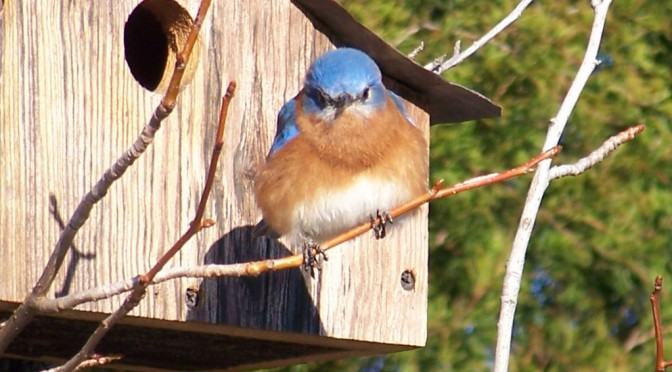 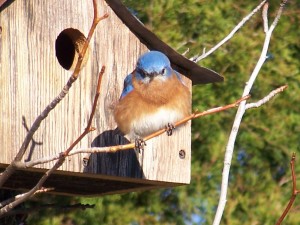 It may only be late January, but the bluebirds have Spring on their minds. Mary sent this lovely photo of a bluebird who was thinking about setting up housekeeping on the college campus where she works in North Carolina. 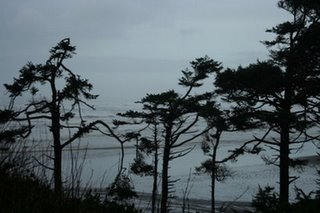 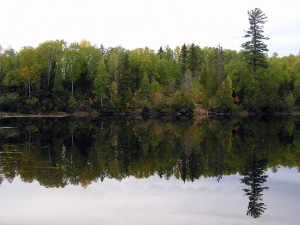 Lynne at Hasty Brook sent this photo she likes of a quiet lake in the Superior National Forest. She says, “We happened upon this spot while exploring the Gunflint Trail in the Arrowhead region of northeastern Minnesota. The fall colors were just starting.” 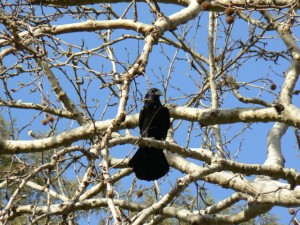 Even though Liza calls her blog Egret’s Nest, she has an affinity for the Ravens that frequent her neighborhood; she especially likes the way this one has fanned out its tail. 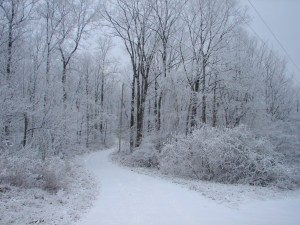 Carolyn at Roundtop Ruminations writes, “Here’s a photo I took during what is so far this season’s only snow here on Roundtop Mountain in southern Pennsylvania. I took the photo as I was looking back up the lane towards my cabin early in the morning.” 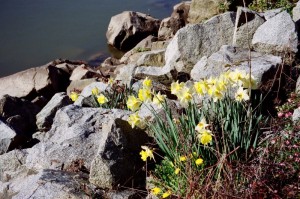 Next month’s Good Planet host Susannah of Wanderin Weeta sent this photo of Spring daffodils, gone wild among the rocks at river’s edge. 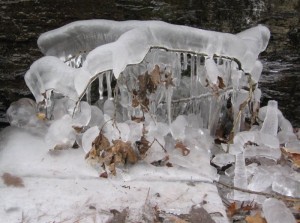 John at A DC Birding Blog shares this photo of ice formations at the eastern approach to the Paw Paw Tunnel on the C&O Canal in western Maryland. 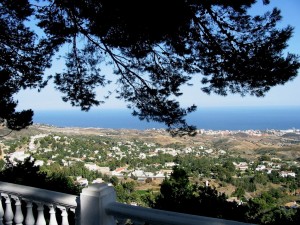 From ice to the sunny coast of Spain – KGMom sent this photo overlooking the Mediterranean in Costa del Sol. 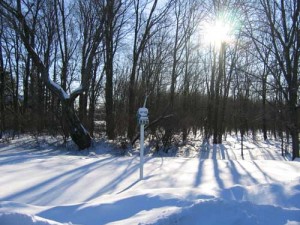 Cathy at Left Curve shares this snowy winter scene from her hometown in New England. 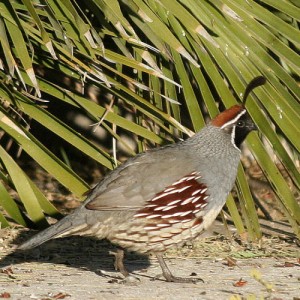 Pam at Tortoise Trail sent this photo of a male Gambel’s Quail by special request of the host. Aren’t they just the most handsome of birds? 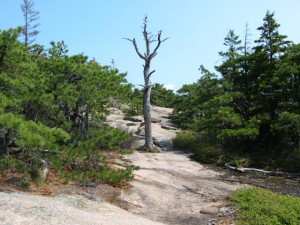 This image of a bare, wind-gnarled tree on Cadillac Mountain in Acadia, Maine was sent by Ann – aka Bunnygirl- from Diary of a (Slow) Triathlete. 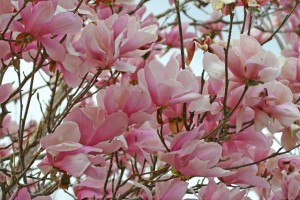 Jayne from Journey Through Grace sent this lovely pic of tulip magnolia blossoms taken at her parent’s last spring. How many weeks left of winter? 😉

For all the starkness of winter, their is delicate beauty also. Ruth at Body, Soul, and Spirit sent this frosted vision that the night had left on her windowpane. 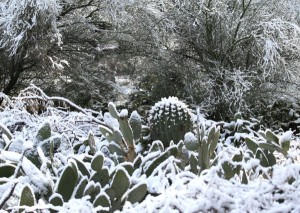 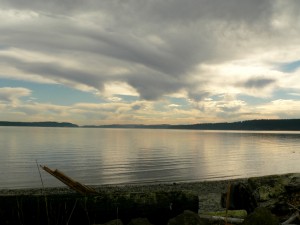 Robin from Dharma Bums shares this pic from a walk along Port Townsend Bay just this week. She writes, “Often the skies here are filled with these incredible clouds as they break up over the Olympic Mountains, and then reform as they head east toward Seattle. This was just one of those skies.” 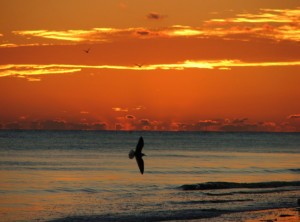 Cathy from Looking Up sent our final pic for this month: a sunset from Sanibel Island. She writes, “A cold front had just passed through. My kid sis is a Floridian and said that this was pretty unusual looking.”

Hosting these last few weeks has been great fun and an inspiration for me. I hope you might consider giving the Good Planet show a home at your place for a month sometime. Next Saturday, visit Wanderin Weeta for your weekly dose of the Earth’s majesty. Send your photos to susannah AT dccnet DOT com.

Remember that all previous photos are archived at the Good Planets flickr gallery.

Many thanks to all who submitted photos this week and throughout the month. Please continue to be as generous in sharing the beauty you find around you.