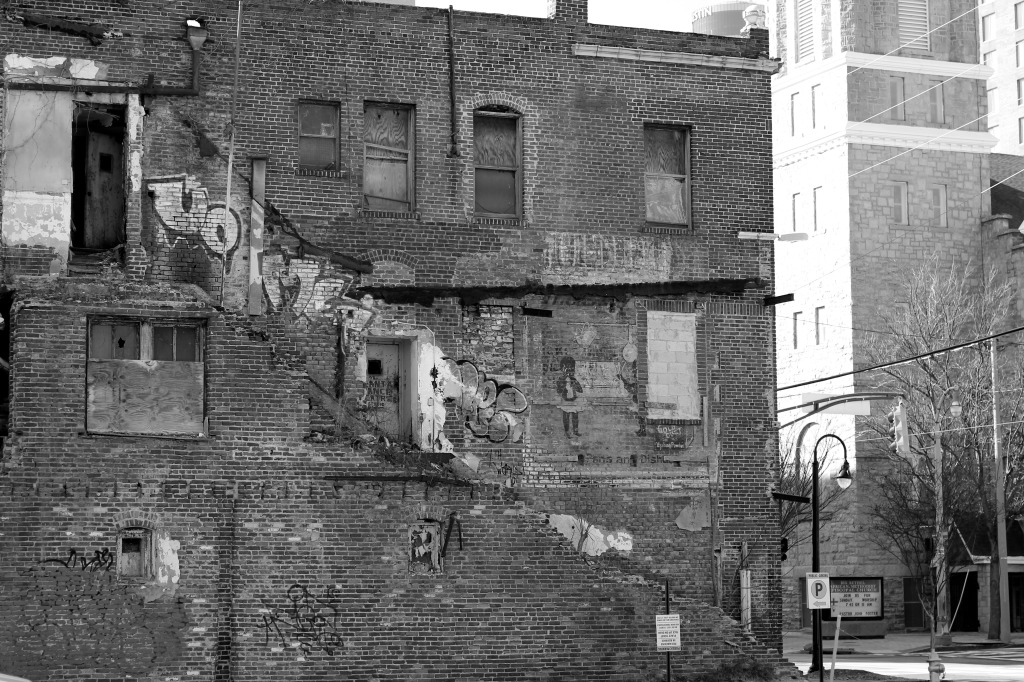 The Gold Dust Twins have been hidden from view for more than 90 years on Auburn Avenue in d’town Atlanta, but a 2008 tornado and the recent demolition of an adjacent building have uncovered this hand-painted ghost sign from the early 1900’s when Sweet Auburn was a thriving African American business district. 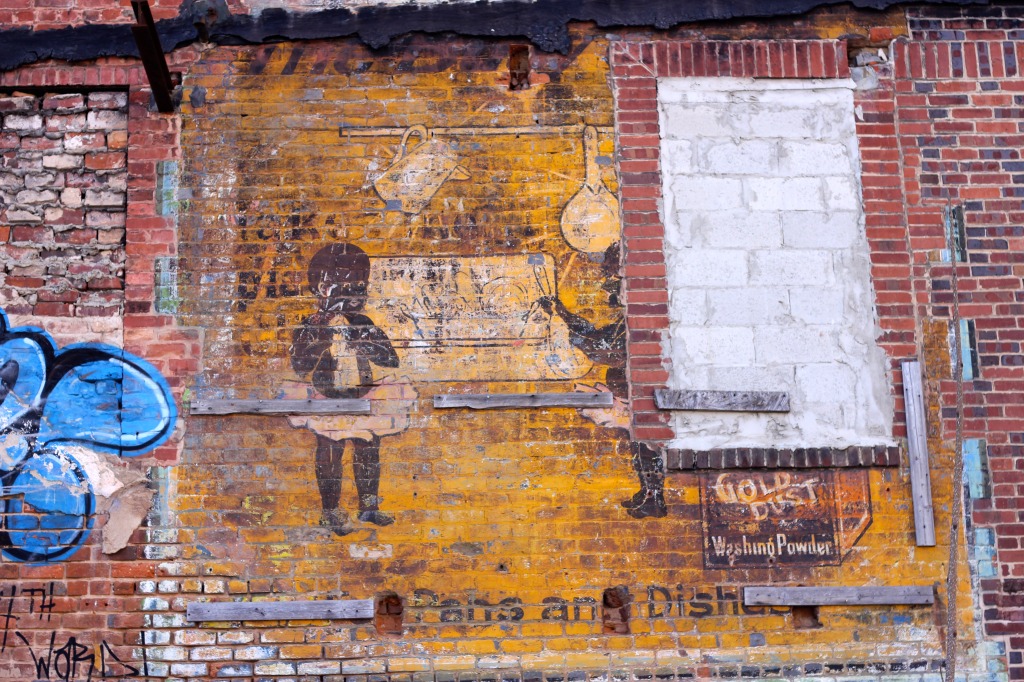 The Gold Dust twins were one of the earliest brand-driven trademarks in American advertising during the late 19th century that drew heavily on negative African American racial stereotypes. The twins were often comically depicted, along with a huge stack of dishes in a washtub, and the images appeared on product packaging, in print advertising, and full-color murals painted on buildings throughout the South. 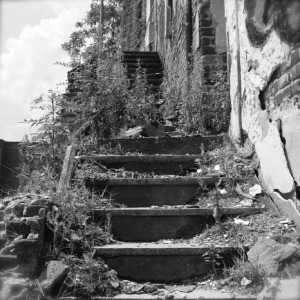 Despite what many consider to be one of the most racist ad campaigns in history, there is talk of what place, if any, this iconic piece of history has in the revitalization of the Sweet Auburn district. 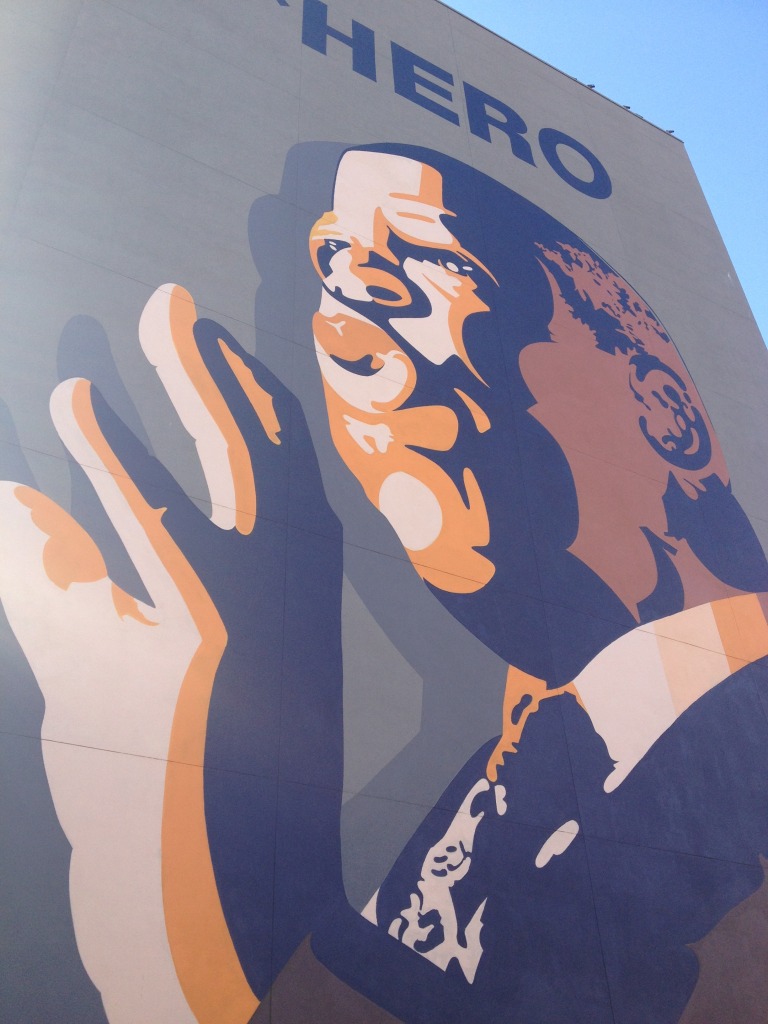 On its route up and down Auburn Avenue, the shiny new d’town streetcar passes the Gold Dust Twins and then this mural of Congressman John Lewis; I hope the incongruity of images sparks conversation among its riders.